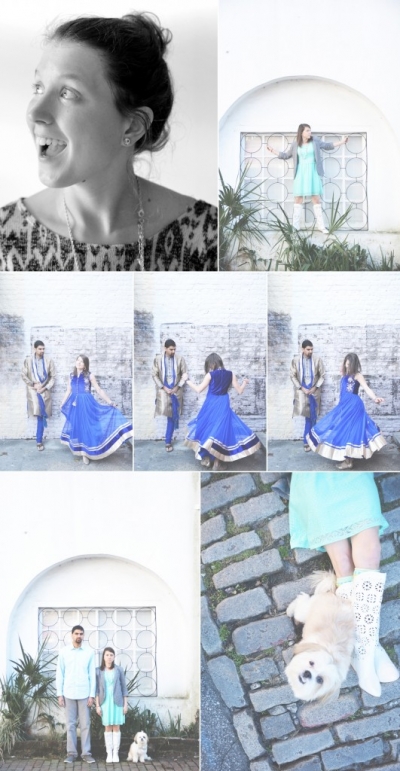 Editor for SquidWed Films, RobotBooth Attendant, and Marketing for Far Out Galaxy

Jonna has been filming and editing weddings and music videos since she was 15 years old, someone with a passion from her early years in life – a reason she does such a great job as our Editor for SquidWed Films.

She has a Shih Tzu named Ollie and a life partner named Ravi. Together, they rule the city of Chattanooga and beyond.

In 8th grade, Jonna was voted Best All Around and followed it up with even more proof of how much she’s loved by being voted Homecoming Queen at her Undergraduate University, where her Southern roots shone as she accepted the award barefoot on stage.

When she’s not winning awards and being a kick ass Editor, Jonna enjoys traveling and learning about all cultures, which led her to majoring in Foreign Language as an undergraduate.

She also has her Masters in Professional Counseling, sparked by a passion and activism for education, and most recently, mental health issues around the world.

Jonna is a social gal, and who better to have be a part of your social event?